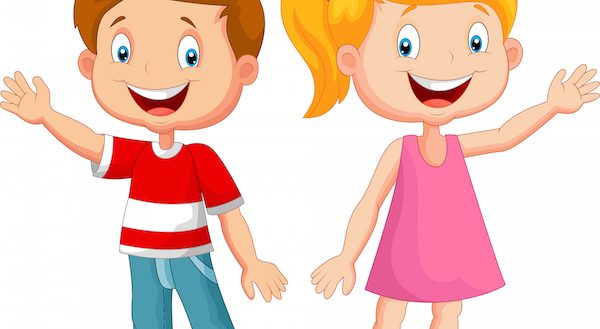 A parent in Canada just had a baby and wants the child to be “gender free”.

If this person was asked if they thought there was such a thing as a male or female what their response would be?  I’m guessing that they don’t believe in male female differences at all.

I’m no fan of Piers Morgan, but his interview with the mother/father is illuminating:

Leftism is odd.  On one hand they hold that gender is insignificant; that people can freely switch into male, female or other.  Race on the other hand, is fixed and significant.  Those on the right are often called “anti-science” but those on the Left are some of the worlds most prolific examples of those claims.

At last count, I believe Facebook now has 71….pausing to let that sink in….yes 71 gender options for users.  Universities in the US and in Europe are creating rules, regulations and handing out materials to students to enforce and spread the new gender hysteria.  Nova, a school in Minnesota is now making it mandatory for students in Kindergarten through 5th grade to “read a book called My Princess Boy, “which tells the story of a boy who expresses his true self by dressing up and enjoying traditional girl things.”  More on Nova can be found here.

Universities are handing out literature and publishing campus wide rules on language that is allowed and prohibited including gender sensitive descriptions.  Some parents fight to omit the gender on newborn birth certificates.  Sweden added “hen” to it’s dictionary as an alternative to him and her gender descriptions, and added gender neutral schools to further the hysteria.

“The Left damages everything that it touches” – Dennis Prager