How I Differ with Others in the Points Hobby

Millions of people in the U.S. collect frequent flyer miles.  Add into that hotel and other related rewards, and you’ve got millions more.  Many people participate in the collection of rewards in similar ways.  They have a go to rewards credit card that they put most of their everyday spending on, fly occasionally, and don’t give much of a thought to earning points en masse.  I used to operate in the same way, but over the past five years, that patter has changed.  With each year that I’ve been in the points “hobby”, my points totals have grown to where I’ve collected over 10 million rewards points in the past five years.  For some that’s a huge number, but for others, that’s really not that much.

I’m not writing any of this to boo-hoo anyone, their point totals, or the way the live their life, spend money, or collect points.  However, I do think that there are better ways to earn more points and miles than others.  I use many of those “better” tactics, but also purposely (and sometimes inadvertently) avoid others for various reasons.

Here are some of the differences between how I currently look at rewards compared to others involved in the points and miles scene. 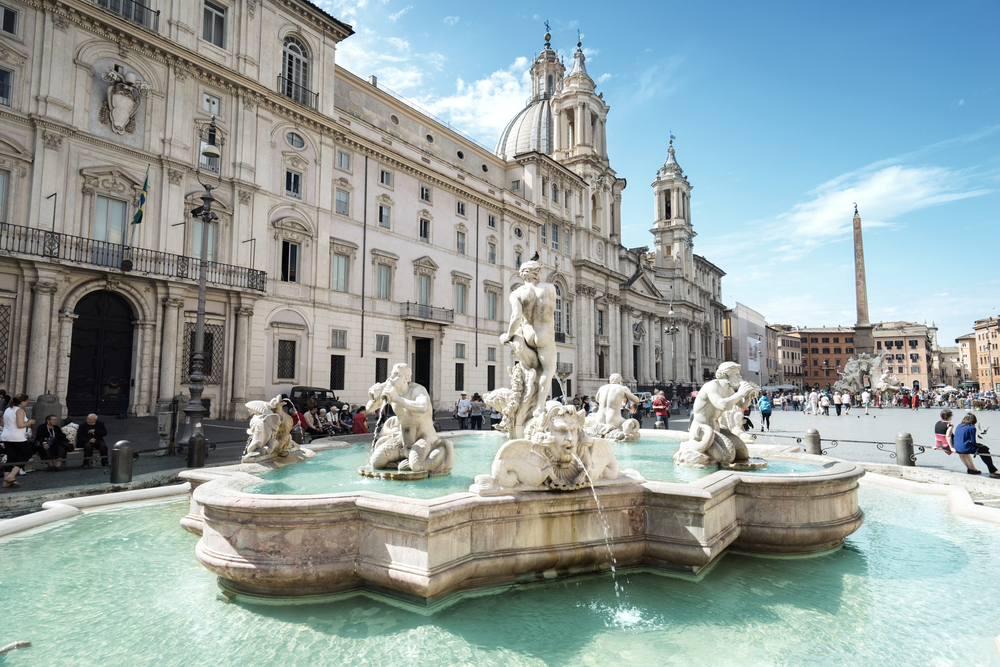 Points have helped me see 32 countries in Europe, many of them multiple times each