Blogs
Home ▸ Politik ▸ Why Travel Has Made Me More Conservative

Why Travel Has Made Me More Conservative

History has grown on me, and travel has helped that growth.  When I was younger, I had no interest in history as it seemed really boring.  But as I’ve aged and hopefully matured, world history has become much more appealing, especially as I travel to different countries and learn more about them.  Politics isn’t as interesting for me, but it’s tightly intertwined with history, so I don’t mind talking or writing about it.  I’m not trying to push buttons or anger people by writing about the occasional political linked piece, but I do have my opinions and will share them.  To not do so would be an intellectual neutering, and that definitely isn’t going to happen.  So here we go…

I’m a former member of the Left.  Well to be clear, I wasn’t really a leftist, just a liberal.  For those interested in the difference, read this wonderful piece.  Some of those liberal values are still with me too, like freedom of speech, many of which overlap with conservative values.  But full disclosure, I consider myself to be quite conservative now.  My change from left to right started in 2005-2006 when I started actually listening conservatives, initially on talk radio.  Radio hosts like Dennis Prager, Bill Bennett, and Larry Elder had big impacts on me.  Before that time I had never really been exposed to conservative thought or ideas.  It was like an intellectual awakening for me, and that curiosity and thirst for thought continues.

From the many people that I’ve talked with about travel, I’d guess that over 90% of them have said when asked, that travel has made them more liberal (vs. conservative) in terms of the way they see the world.  For me, it’s just the opposite.

The main reason why travel reinforces my conservatism is twofold.  The first reason is because travel illuminates firsthand the horrors that (big) governments around the world have caused their own people. If there is a single common theme I see around the world when I travel, it’s big government.

“No rational person can deny that big governments have caused almost all the great evils of the last century, arguably the bloodiest in history.  Who killed the 20-30 million Soviet citizens in the Gulag Archipelago — big government or big business? Hint: There were no private businesses in the Soviet Union.  Who deliberately caused 75 million Chinese to starve to death — big government or big business?  Hint: See previous hint. Did Coca Cola kill five million Ukrainians?  Did Big Oil slaughter a quarter of the Cambodian population?  Would there have been a Holocaust without the huge Nazi state?   Whatever bad big corporations have done is dwarfed by the monstrous crimes — the mass enslavement of people, the deprivation of the most basic human rights, not to mention the mass murder and torture and genocide — committed by big governments.”  – Dennis Prager

Here’s a very good short piece and video on why big government is damaging to people.  Another nice piece about the last 100 years and the results of communism.

“People don’t yearn for liberty.  They yearn to be taken care of.” – Dennis Prager

In discussions while touring Europe, I’ve heard some people refer to socialist and communist governments like Venezuela, Cuba, Russia, and China as being “conservative”.  But that can’t be true. The more conservative you get the less government you end up with.  The further right you go, the closer to anarchy you get.  The further left you go, the more government control you get and the closer you are to totalitarianism.  When I tour other countries, talk with people in those places about their lives, and learn about their history and things they have endured, it becomes very clear how good we have it here in the U.S.

“The bigger the government the smaller the citizen” – Dennis Prager.

One of the most astonishing things about fellow travelers in the U.S. is that when they travel and see the horror that governments overseas have inflicted on their own people, that doesn’t deter them at all from their fondness of a bigger government.  For whatever reason, they seem to think that with all of the historical examples of big government being inefficient, causing chaos, exerting control and suppressing speech, inflicting starvation, murder, genocide, conflict and wars, that creating an even bigger state in their own country will somehow be a good thing (and lead to different results). 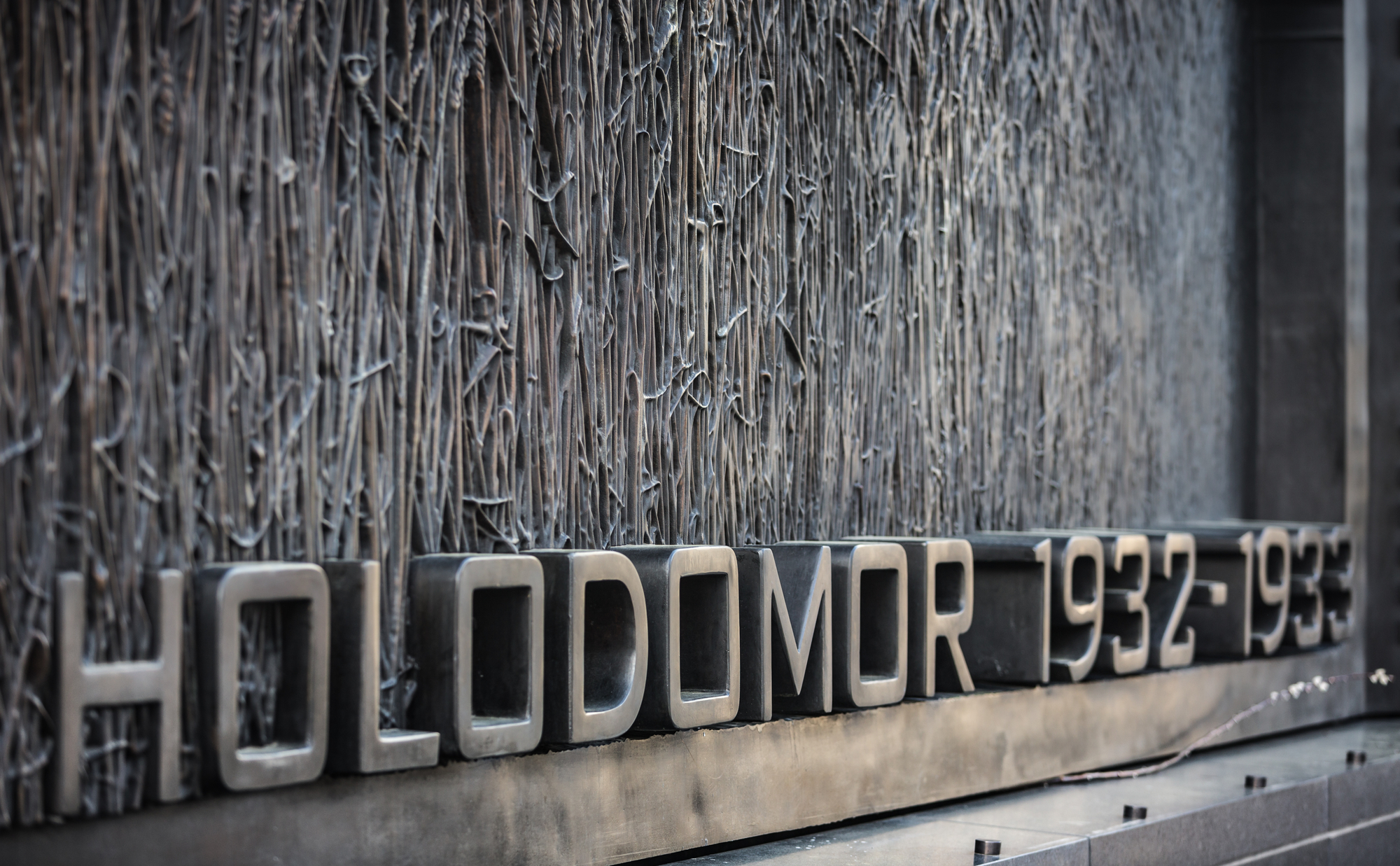 The past 2.5 weeks in Eastern Europe has reinforced my beliefs about power in the hands of the people vs. the state.  The Holodomor (Ukraine), the Holocaust, and the Soviet occupation of Eastern Europe for decades are all clear examples of governments drastically running amok.  The people here have endured so much it’s almost unbelievable.  The one thing all of those countries and people who have suffered have in common:  big government.