Last weekend I lost a friend of mine.  Death isn’t an uncommon thing, but my friend (Gary) died in a rare and freakish boat accident in Canada.  In fact, if you’ve kept up to date in the news you may have seen the story.  Basically, my friend was killed by either Kevin O’Leary (from Shark Tank fame), or his wife, in an odd boat accident.  The facts are being contested by each side, but one thing is for certain, two people including my friend were struck by O’Leary’s boat, and killed.  My aim here isn’t to be judge and jury about what happened.  I have my opinions, which are biased, both because my friend was killed by another party, and because O’Leary seems like a pretty big prick from all I’ve seen and read.  I just wanted to take a quick minute to honor and thank my friend, as he was a great guy.

Gary loved the points and miles hobby.  I met him and his wife several years ago at the Chicago Seminars.  We bonded immediately, and they gave me a few rides back and forth to my hotel during the event, as I was staying at an off-site hotel a mile or so away.  They were new to the points hobby at the time and were especially interested in manufactured spending (MS).  They had questions, and I was happy to help with some guidance.  Gary and his wife were very sincere and appreciative of the opportunity to learn.  I joke with his wife about it now, but looking back, I was the drug dealer and they were the addicts.  Gary and his wife absorbed a great deal of information in short time frame, and were highly intelligent.  They also lived in an area of the country that was pretty pro-MS which helped fuel their quest.

I remember getting calls while Gary was in line at Walmart for some of his first liquidations, and hearing the nervousness and apprehension in his voice.  It was kind of funny, as everyone who has MS’d has likely been in the same situation as him.  He and his wife caught on quickly though, and were able to rack up literally millions of of miles and points.  They put those points to good use too, for some high end travel like first class Emirates, overwater bungalows in the Maldives, and much more.

Man of The Hour

Gary had alot of energy.  He didn’t need to collect points and miles to travel, as he was a very successful (retired) tax advisor.  However, Gary and his wife loved the action involved with accruing points and miles and also loved the results those rewards gave them in their travels.  Healthy credit card sign-ups, big volume manufactured spend, and high end redemptions made for an attractive hobby.  It’s kind of funny in a way, because I could add up half of my credit limits and equal what he had on a typical card, but he and his wife were worker bees, putting in time reading information online and making rounds to stores.  They had a great team, and were so fun being around in and outside of the points hobby.  They are the kind of people you just like to be around: energetic, thoughtful, and intelligent. 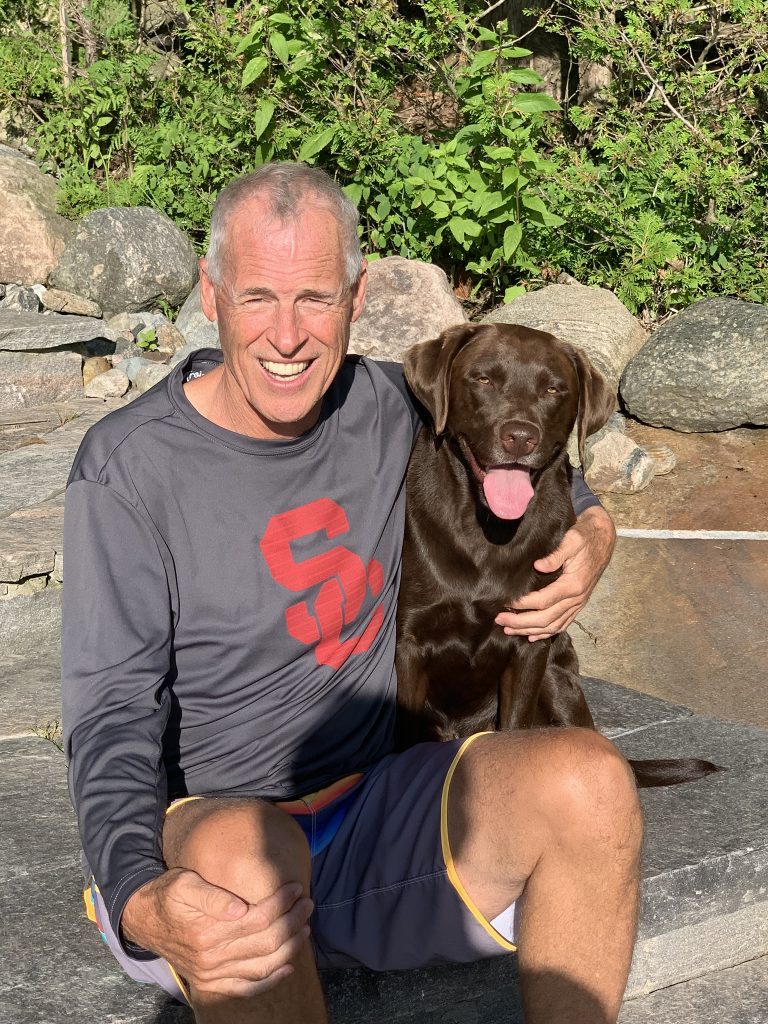 Through his sudden and unexpended death, Gary left behind a wife and two children and many friends.  I’m one of the lucky people who knew him, and it was my pleasure and benefit in doing so.  It’s a weird feeling to loose a friend of family member unexpectedly, and see that play out in international news.  Gary was a good man.  His wife is fabulous.  She and her family are currently wading through some of the typical work that needs to be done in situations like this like going through records, accounts, bills, and even travel reward accounts.  I’m not sure what to say, but the man will be missed, and I’m thankful I got to know him.