My Encounter With Radical Islam

In 2010 I was in a bit of a lull.  The economy was terrible and still very much inside the country’s recession.  I was in between jobs and wasn’t sure what was next.  After looking at some travel options, I decided on a 5 month trip to South America.  The trip in general was wonderful.  I visited Argentina, Uruguay and Brazil during that time and many wonderful sights, towns and cities along the way.

On my last day in Argentina, my flight didn’t depart until later early in the afternoon, so I had some time to kill.  I was tired and thanks to the mid-summer Buenos Aires heat, so I decided to stay put inside at my hostel much of time.  While at the hostel, read a bit, had some nice food from a local shop, and basically relaxed until i had to go. 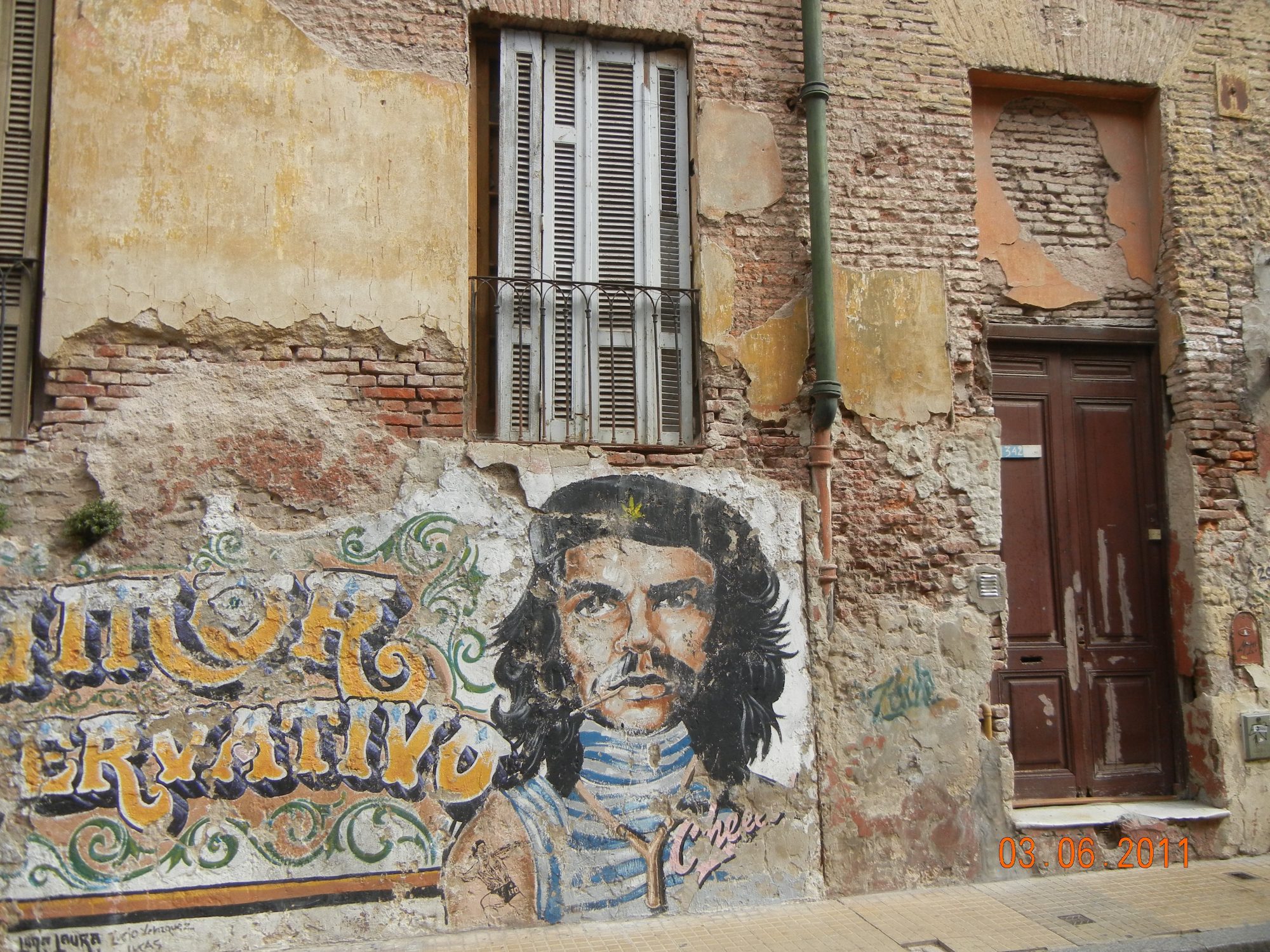 After and early lunch downstairs at the hostel, I was cleaning up and washing my dishes.  A woman, who was probably in her late 20’s, walked into the kitchen and started making some tea.  I was a bit bored, so I decided to make some small talk.

“You’re from Eastern Europe aren’t you?” I asked her.

“Yes I am, how did you know that?” she responded.

I told her that I could see it in her face, because her features were Eastern European.  To me she didn’t look especially Russian, but somewhere not too far away from there.

“I’m from Romania originally, but I live in Egypt now,” she said.

We talked a bit about her travels, places that she had lived, and what she had seen thus far in South America.  She then told me that she had lived in 10 countries around the world (her parents died when she was in her teens), but that Egypt was her favorite.  She said that she was raised Christian, but that she had converted to Islam a year ago and was traveling with her boyfriend (who was Egyptian).  Her story was intriguing and as she neared the kitchen’s exit, I asked her what it was like living in the Middle East as a Western born woman.

Before responding, she paused, stepped outside the kitchen to look around the corner to see who might be near, then re-entered and said, “it’s a difficult question to answer.”

I still had a few hours until I needed to get ready to depart the hostel, so I asked her to explain what she meant.

“I’ve got the time to talk if you do,” I said.  And from there we talked for over an hour, often about some touchy subjects.

To her credit, she remained calm throughout the entire talk, although some of her calmness was eery (I’ll explain later).  Some of the highlights of our conversation:

Our talk was really interesting.  I appreciated the chance to talk with someone from a different part of the world, and who had much different experiences than mine.  Looking back on everything though, it seemed like she was just reciting things that she had learned, and that perhaps did not come to her naturally.  The reason I say that is because when I asked her for more examples, greater clarifacation, or pushed back with counter arguments, she was stumped quite easily –  even though she was quite intelligent.

In the end, I thanked her for the talk, but added that hearing some of the things that she had just told me was like hearing that we were standing on the surface of Mars.  I also told her that I am not a religeous person and that while certain parts of Christianity and Judaism don’t add up for me, they don’t concern me like Islam does.  In addition, hearing some things that she told me made me made me question the state of Islam even more.  Although she did pause to think about my objections or counter points that I tried to make, nothing seemed to deter her from her beliefs.  She wasn’t crazy, but to me many of the things that she was saying weren’t rational.

“Lies are the mother of evil.” – Dennis Prager

After we parted ways, I went upstairs to record the experience in a journal that I kept for my trip, and she to a couch in the hostel’s lounge area.  She sat next to her man from Egypt and talked intensely, probably about the talk that we just had.

For years, Egypt has been cited as a “moderate” muslim country.  I’m not really sure what that actually means.  I just spoke with a person who told me she would blow herself up and take others with her, including innocent women and children.  Is that moderate?  She and I spoke only months before the uprising in Cairo’s Tahrir Square.  Lauara Logan, a 60 Minutes reporter in Tahrir Square covering the event and was dragged away by a mob against her will and raped.

Islam needs major reforms in my opinion.  I don’t consider that to be a controversial statement.  Current muslims and former practitioners, like Ayaan Hirsi Ali, are calling for that too.  Many of those individuals have bodyguards with them because of countless death threats.  There’s no question there are many good Muslims in which their faith makes them better people.  I have friends that are good examples of that.  But there’s also no question that at it’s core, Islam is historically not a religion of peace.  Much of the world holds groups they consider victims, in this case muslims and Islam, to different and ultimately lower standards than others.  The change must come from within.  With that said, I wish that more muslims around the world would confront the evil within their own religion.  Unfortunately my conversation with this woman re-emphasized my concerns.