My Podcast is Taken Down….For Now

I’ve decided to take my podcast, The Travel Points, down for now.  This past week I was finishing up a new podcast related to a recent trip to Utah and its five gorgeous National Parks that completed recently. Before finishing the show and posting it, I decided that pressing pause is a wiser move, at least for now. 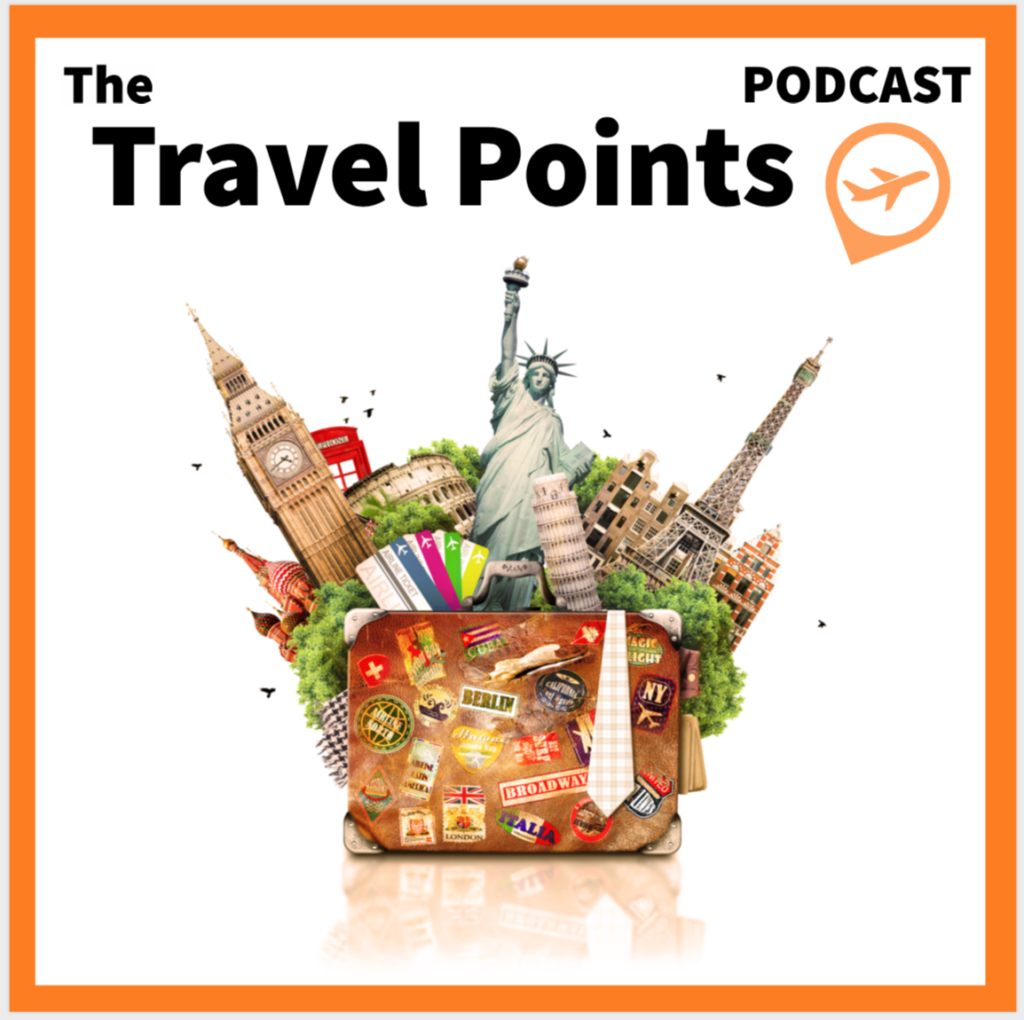 Recently I spoke with another podcaster who has a show that I admire and subscribe too, and he alerted me to copyright issues that he tried to stay away from in his show that could become legal snares in the future.  In a nutshell, I had been under the impression that you could use music (songs that others have created) and audio clips from movies as long as you are creating something new.  New art, in other words, seemed like a way around copyright infringement laws.

For example in my podcast, the introduction segment has travel related quotes from movies (Up In the Air for example) blended into a song that I heard one day in a yoga class.  I actually created 4-5 different introductions for different types of podcasts using the same formula and had more variations planned for the future.  So for a trip to Belarus I used an old Soviet song with quotes from movies related to communism, etc.  For a trip review podcast about a visit to Hawaii, I used a tune linked with surfing along with quotes about Hawaii, surfing, etc. Then throughout each of my podcasts I’d have more audio clips and more music spliced into the shows. There are even a few podcast that I made especially for travel music – or great music that reminds me of travel, often from other artists and countries around the world.  I had a wide range of guests on my show that was travel focused, so having different introductions seemed fitting.  It was also new and different, and the ability to be creative for me was and is, very appealing.

The issue with my system is that using music and quotes from movies could be copyright infringement.  Doing simple searches on the legality of using copyrighted music and audio pieces will yield some pretty scary results.  Now would a movie studio, singer/band, or legal firm come after me for the podcasts that I created?  Likely no – my podcast is pretty small, it doesn’t make money, and is essentially a labor of love not a profitable venture.  However “probably” not getting sued isn’t a sufficient answer for me in terms of risks vs rewards of putting out a podcast – especially one that doesn’t make money.  Even if my intentions are pure, that would not be enough to shield me from an overzealous copyright attorney or legal firm.  There are apparently even bots being deployed on the internet to sniff out copyright infringement.  Pretty sure they could eventually they could find my show too.

The possibility of getting sued for using music and audio clips seems odd to me, because I watched YouTube videos as recently as yesterday with copyrighted music contained in them.  I also listen to radio shows on a near daily basis that have movie quotes spliced big programs like morning shows every single day.  Even some podcasts (and major ones) like the financial hit Ric Edelman Show has copyrighted music on the intro, outro, and breaks within his show.  I’ve heard a few movie clips used on his show as well.  I have no idea who has permission to use music and audio and who does not.  However, I do know that after reading about the possible legal ramifications of using copyrighted music and audio clips from films – it’s an area that may put me at risk.

So for now I’ve decided to press pause on the podcast.  It may return someday, in its current form or something different.  I liked creating podcasts.  It’s a creative outlet for me, similar to the blog, but one that I enjoy a bit more.  I’ve had some great guests on the show, and I’m very thankful for people that took time to sit down and chat like Randy Petersen, Stefan Krasowski, Andre Hartman, Drew Macomber, Steven from Notiflyer, Mike Rutzen, John “The Flying Mustache” Klukas and others like a a police officer and prominent wine farmer in South Africa that contributed to interviews that I hadn’t made into shows yet.

For those of you who have listened to any of the shows, thank you too – hopefully you’ve gotten some enjoyment in any of the shows that you’ve heard.  I really appreciate it 🙂

Oh and by the way, I’ve disabled/made all of the episodes on The Travel Points Podcast private on the source via Soundcloud.  Therefore, even though you can still see episodes on many platforms, they should play.